Student interns and graduates from Full Sail helped out eUnited and Esports Engine during one of the biggest esports events of the year. 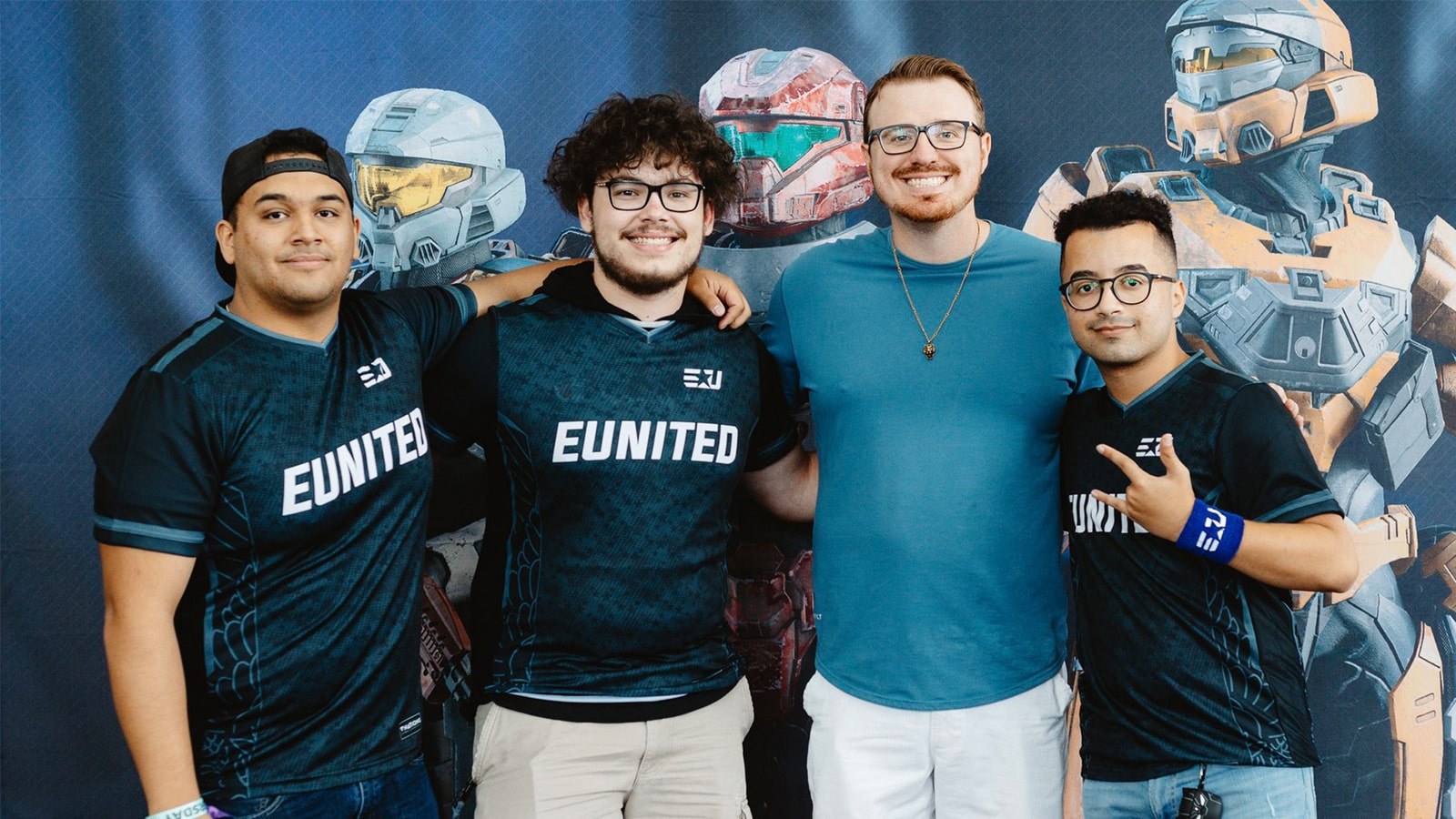 From September 23-25, dozens of four-player Halo Infinite teams from across the globe gathered at Orlando’s Orange County Convention Center for the Halo Championship Series Orlando Major tournament. With a total prize pool of $350,000, an audience of almost 1,500 in the convention center, and even more viewers tuning in on Twitch and YouTube, the HCS Orlando Major was one of the biggest esports events of the year. Full Sail students and graduates worked with Esports Engine, one of the tournament’s organizers, and eUnited’s Halo team to help create an unforgettable esports weekend.

Phoenix served as Matt’s shadow during the championship and brought food, water, and other auxiliary items to team members as they played. “Usually when I'm at events, I'm handling those responsibilities as a General Manager. It was nice to have someone that was helping me with smaller things so I could watch my guys and do what I needed to do for eUnited,” says Matt.

Leon17 and Skitlz both worked with eUnited’s media team. They supported the organization’s main videographer and photographer by setting up and taking down video and camera equipment, getting secondary angles as players were being interviewed, and taking additional photos on the main stage when the primary eUnited photographer was busy. 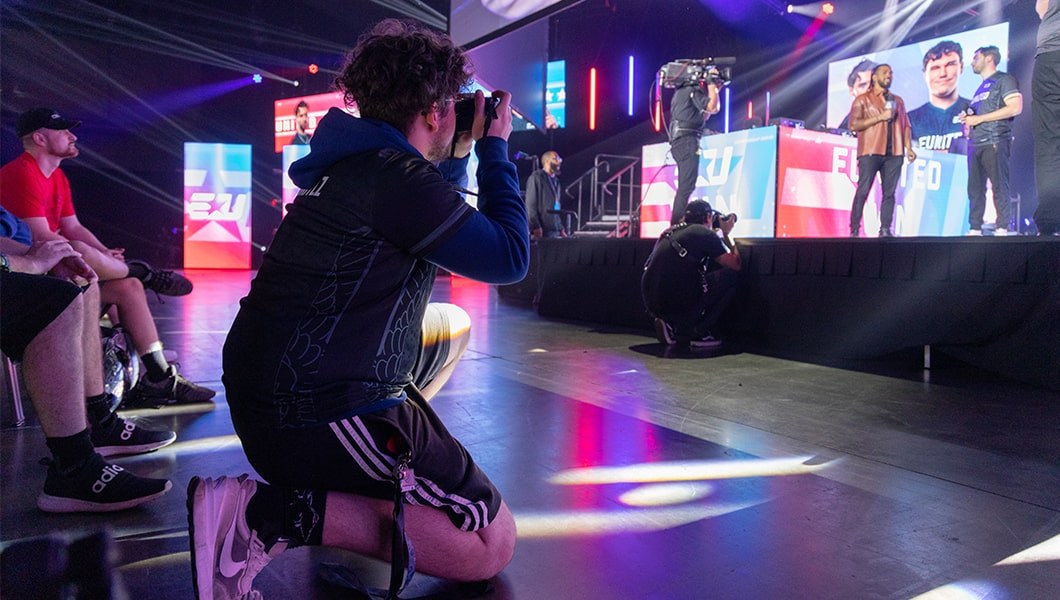 Although eUnited’s players arrived two to three hours before the official start of the event, Armada’s interns always showed up at the same time to watch them warm up.

“[The interns] were there at 9 or 10 AM. I had to applaud them for that. They were taking full advantage of the event as soon as it opened. They were inside hanging out, networking, and I definitely think they had a good experience from it,” Matt says.

“It was like a whole new world. I got to see the amount of effort and coordination it takes to run the event and watch the pros work tirelessly behind the curtain to win it all while providing the best content and entertainment for the fans. I’m glad I was a part of it this time,” says SparkShooter.

When the championship wrapped on Sunday, eUnited had placed sixth, and Armada students and graduates left the event with exciting memories and vital professional experience for the next phase of their esports journey. 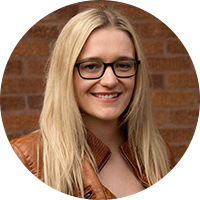