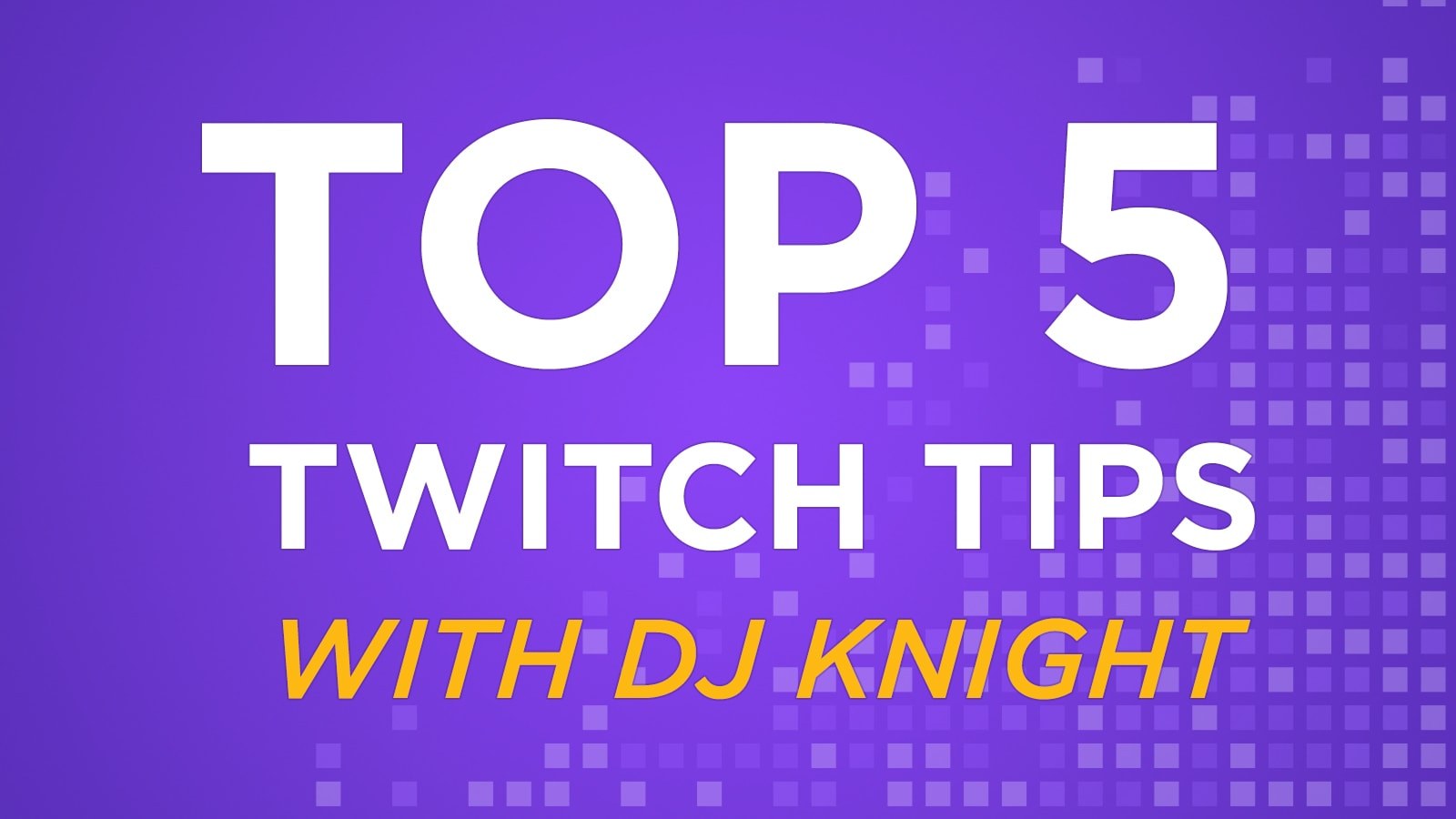 D'Juan "Deejay Knight" Irvin is a Full Sail grad, Twitch streamer, STEM advocate, military veteran, and educator. Nominated this year for the Shorty Awards, Deejay's career as a full-time streamer has transformed from humble beginnings to a daily hangout for community, comedy, and creativity. Of course, this didn't just happen overnight. Here, Deejay talks about some of the ways he's built his Twitch community and gives his top five tips for getting started in the world of streaming.

The first tip, and perhaps the most important, it is to just do it. There’s never been a better time to become a streamer, and with so many platforms to choose from, there’s no excuse to not get started.

"So many people spend so much time in the minutiae of how they want to do it," says D'Juan. "If you don’t start, you don’t understand from a perspective that is your own."

You don't need a fancy rig or expensive gear to get started either. Even if you're not quite comfortable with Twitch or Mixer, most consoles provide gamers access to streaming functionality to help them get started.

Don’t Worry About the Money

While streaming might seem like fast money, it’s not always the case, and D'Juan was quick to make one of streaming’s pitfalls known. "The money will come if it's meant for you," he says. "There’s a lot of people who don’t want to be streamers, they just want easy money."

He explained that after breaking down what he would consider an hourly rate, he was making less than minimum wage as a full-time streamer and he warned against streaming for the sake of income.

The age-old saying "practice makes perfect" applies to streaming in all forms. "Doing it is one thing," he says. "You need to be doing it a lot."

For D'Juan, he knew he wanted to bring comedy and community to his streams and made those some of his key focuses. "It’s about having a community of people who have a comfortable place to be," he says. "This platform has the ability to connect people in ways that people really don’t understand yet."

Deejay says that having a focus will keep your streams consistent and keep your audience invested in the content that you’re producing; it also allows you to continually iterate and improve, rather than shifting gears constantly to try new things.

If you enjoy what you're doing, you’ll never work a day in your life. D'Juan lives by this statement, and he strives to express his love for streaming into the way he interacts with his audience and the content he produces.

With standup comedy providing such a large inspiration for his humor, D'Juan references comedians like George Carlin, Chris Rock, and Dave Chapelle as the foundations for his comedic approach. "It’s a whole lot easier to love what you're doing when you’re having fun," he says.

From using soundboards to boost his quips, to augmenting his voice for a more impactful delivery (or just a goofy bit), D’Juan’s unique arsenal of laugh-inducing tools has kept his audience entertained and engaged for years.

D'Juan’s final tip is something that every burgeoning streamer needs to keep in mind – honesty. "It goes along with having fun because if you’re being honest with yourself and your community there’s never a question of trust," D'Juan explains. "They gotta trust you on some level to trust that what you’re saying isn’t bull."

In an age where follower counts can determine success or failure, being up front with your audience is vital to the livelihood of your brand. "If you lose someone’s trust, you can expect that they won’t come back," he says.

Honesty goes a long way on any social media platform and building a trusting community with your audience will keep them coming back time and time again.

To see these five tips in action, be sure to check out all of D’Juan’s adventures on his Twitch channel. 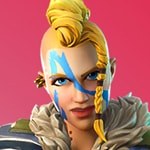 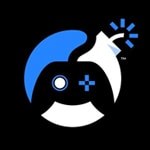