Bik, Danger, and PeptoAbysmal came together to raise money and awareness for the charity on Full Sail Armada’s Twitch channel. 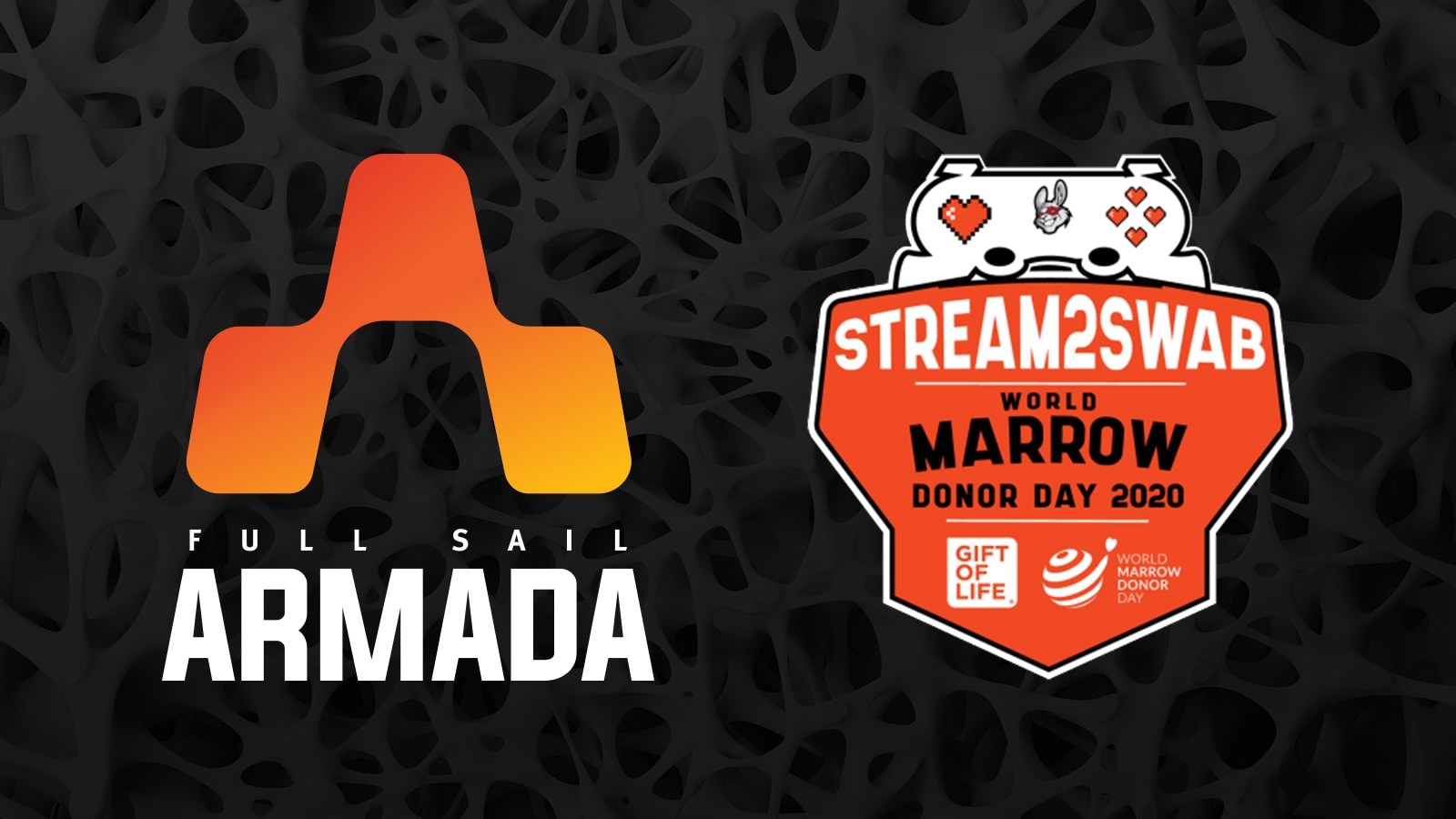 Opening up for Full Sail was Danger, who gave viewers a special preview of Call of Duty: Black Ops – Cold War with some day-one-alpha gameplay. Playing through scenic vistas based in Miami and Moscow, Danger blasted his way through game modes like Team Deathmatch, Kill Confirmed, and Domination while exploring some of the new features of the game (including, of course, "Armada," the new 12v12 map set in the Atlantic Ocean).

Bik followed up with a fresh playthrough of his favorite Super Mario title, Super Mario Galaxy. He showed off the new controls featured on the Nintendo Switch platform and took viewers through the planet-hopping platform game as everyone’s favorite Italian plumber.

PeptoAbsymal closed out the event and took viewers to Azeroth with Blizzard Entertainment’s World of Warcraft. Breaking from her normal Horde faction, Pepto joined the Alliance and took her Draenei cleric through the Eye of Azshara dungeon and then deep into some player versus player Battlegrounds gameplay in the Silvershard Mines. 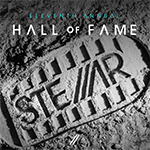 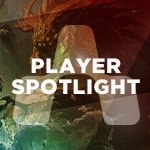