Daniel "Takasu" Hernandez has been a staple of the Full Sail Armada family since the organization’s beginnings, through his graduation, and beyond. 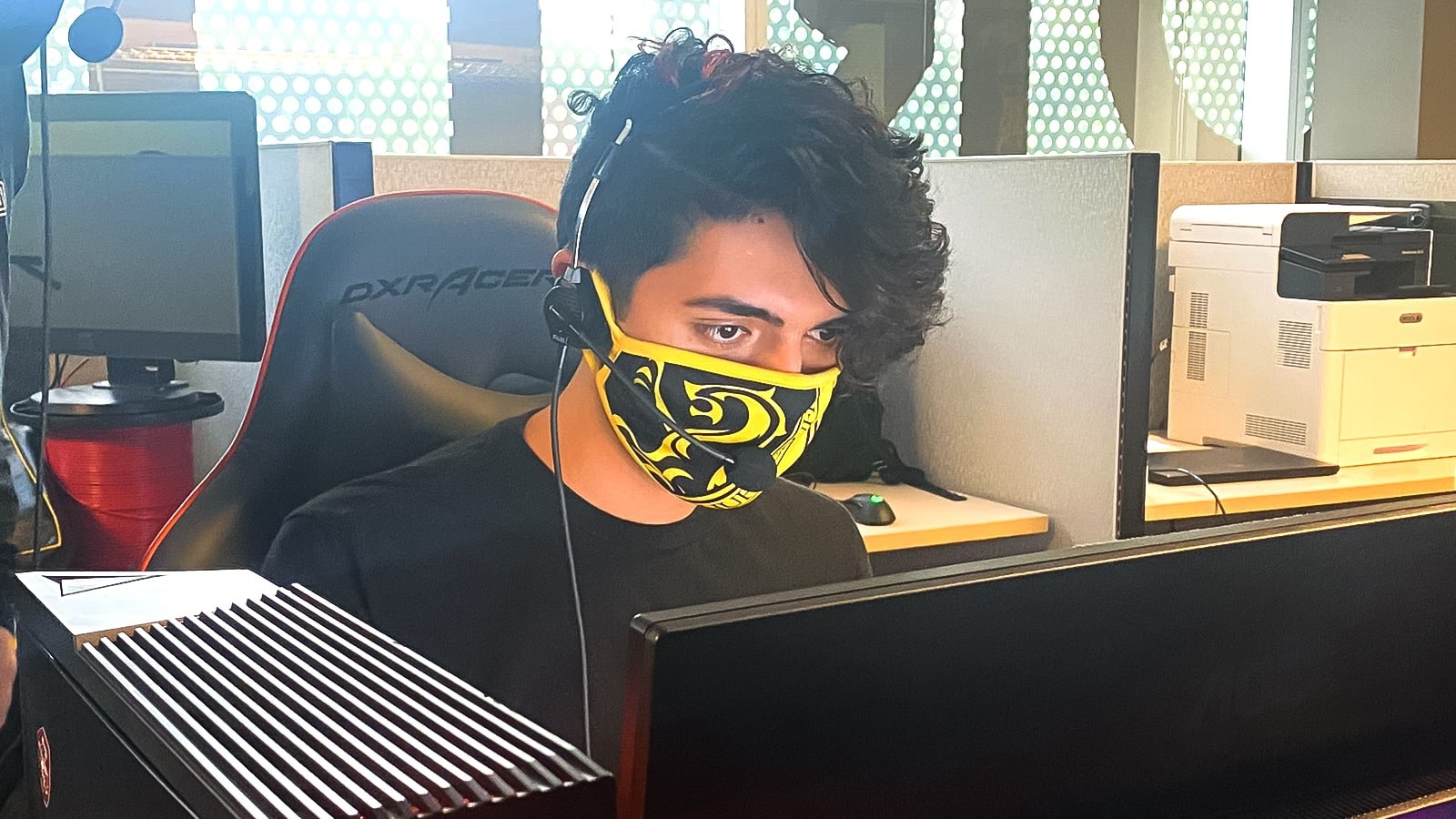 Before he became Takasu, Daniel Hernandez was at a crossroads. With his earlier years in middle and high school focused on music, he had been considering a college degree that would follow that trend, however, he ultimately decided to pursue a love of video games.

As a first-time college graduate in his family, he also felt great pressure to not only succeed in his academic pursuits but set an example for his younger siblings. "I want my siblings to be proud of me," he says. "I want them to be like "my brother made that!"."

Starting at Full Sail in the Computer Animation degree program, Daniel found that he wanted to dive deeper into video games and transitioned to Game Art. It was during his time in the Game Art program that he would join the Summoners of Full Sail League of Legends club and his professional future would begin to form.

As he recalls, it was during one of his first tournaments where the competitive atmosphere and team dynamics began to illuminate a whole new world he had never considered before – esports.

Fortunately, Full Sail Armada gave Daniel the perfect opportunity to explore esports completely. It was with Armada that Daniel was able to come into his own both as a player and a mentor and discover that his true passions were in organization and leadership.

Of course, this wasn’t without its ups and downs. As a captain for the League of Legends team, Daniel had to learn to see gameplay the way his teammates did in order to better help them. He was no longer able to just sub in for teammates the way he could in the past. Now he had to properly educate and lead. "Everybody’s minds work differently," he says about his teaching approach. "Everyone can understand [strategy], you just have to word it the right way."

Events like Battle for the Boulevard would further refine his leadership abilities as Armada’s Vice President, and his decision to pursue a master’s in Entertainment Business gave him the professional skills to understand the nuts and bolts of esports operations.

"The master’s really helped me grow and see things as a full-grown adult," he says, adding that learning how to manage his personal and team responsibilities gave him an even greater appreciation for the path he was on. "If I want to do all of the things I want to do, I need to work harder."

All his education and experience would lead him to help organize the Scholar’s Cup, a live Rocket League tournament where dozens of high school teams competed for scholarships and bragging rights. Working together with fellow Full Sail Armada veterans like Bik, Danger, and Fluffy, Daniel and the others had to adapt to constantly changing variables like technical difficulties, missing players, and making sure that gameplay lined up with on-stream moments for viewers on Twitch. Contributing from both the perspective of a player and an organizer, Daniel brought all his skills to bear to help put on an event that was satisfying for everyone.

The Scholar’s Cup wasn’t just additional experience for Daniel, it was a moment that helped project him further into the future of working in esports. "I’m always thinking about how things can be done better – how I can improve it," he says. "I’ve already got ideas." 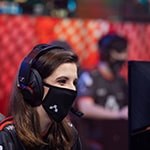